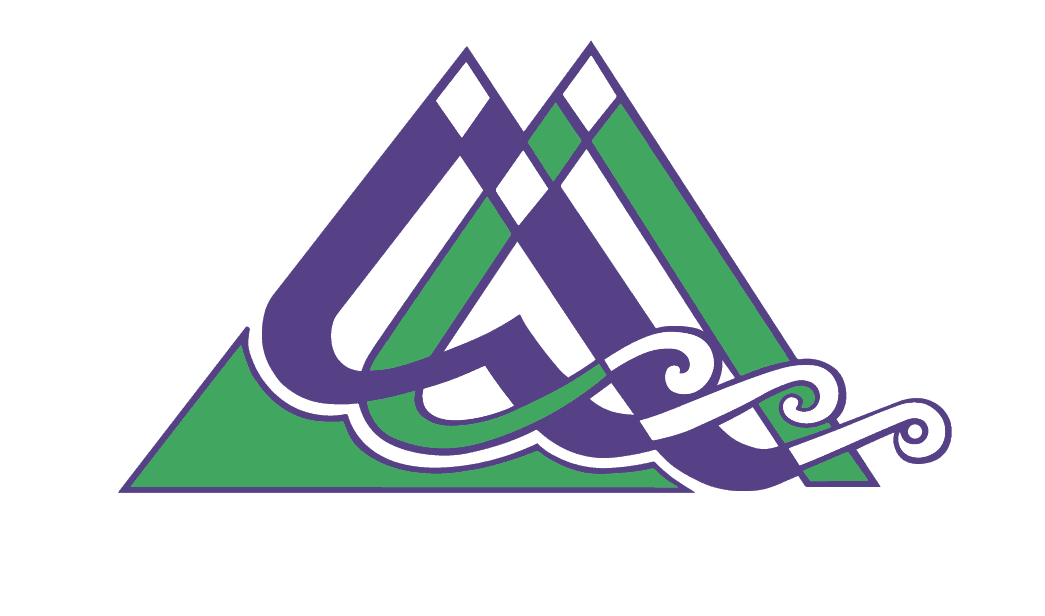 Pūkaha is an important community project built on the back of many thousands of hours of volunteer time, funds raised through the community and deep partnerships across both Wairarapa and Tararua rohe. The most significant partnership of all has been with Rangitāne o Wairarapa and Rangitāne o Tamaki nui a Rua.

In 2014, Rangitāne’s partnership and belief in Pūkaha Mount Bruce was generously reflected by their gift to New Zealand of the land (942 hectares) they call “the great forest Whataonga – the grandfather of the iwi”, on which Pūkaha sits for the sole purpose of the National Wildlife Centre. This gift and commitment sets the way forward and underwrites the Pūkaha vision. Our journey forward, and our strategies to achieve our vision, are guided by the commitment shown to us by this gift and understanding the importance of real partnership.

The Pūkaha Mount Bruce Board includes includes representatives from both Rangitāne o Wairarapa and Rangitāne o Tamaki nui a Rua and Pūkaha management works closely with Runanga leaders on a day to day basis. Kaumatua from both runanga regularly meet with Pūkaha kaimahi to support them in their learning journey and to contribute their wisdom and knowledge to plans underway at the reserve.

The most significant project currently underway is the construction of a new education facility ‘Te Waananga Taiao’ including a whare nui. In November 2020 a whare whakairo was built onsite and a team of three whaikairo work full time on creating taonga that will adorn the new whare nui which is due to be completed in late 2022.

Together, the board, management and Rangitāne leaders are actively working together to forge new pathways for the future, creating opportunities for environmental, cultural, social, economic and educational advancement for all.

A great forest – the great domain of Whatonga – once stood where Pūkaha is today. It stretched from Opaki-Kopuaranga to Rakautatahi Tamaki nui-ā-Rua and was an important site for not only wildlife but for the tangata whenua of Aotearoa, the Māori. What follows is their story and what Pūkaha means to them.

It starts with Māui

Aotearoa begins with Māui, demigod, ancestor of the Polynesian peoples and a skilled sailor. Long ago he is said to have brought a giant fish up out of the ocean. It was the shape of a stingray, the tip of its tail being Muriwhenua (North Cape) and its head the Wellington and Wairarapa.

Around 28 generations ago, the land of Aotearoa was first sighted from the canoe of a man named Kupe. It was sheathed in an immense cloud, hence the cry of the wife of Kupe, Hineiteaparangi, “He ao, he ao, he aotearoa”. Some stories say that Kupe returned home after discovering New Zealand, while others say he remained here the rest of his life.

Māori continued to find their way to Aotearoa. One of the significant figures in the story was a captain named Whatonga who captained the waka, Kurahaupō, alongside Ruatea and Popoto. After leaving the ancestral homeland of Hawaiki, the Kurahaupō arrived at Cape Reinga before sailing down the eastern coast.

Whatonga and his first wife, Hotuwaipara, settled at Te Kauae o Māui, near to what is today known as Cape Kidnappers. Many people of the lower North Island, as well as those at the top of the South Island, can trace their ancestry back to these Kurahaupō voyagers.

One day Whatonga decided to explore further and sailed south along the Wairarapa coastline all the way to the South Island. On his return he paddled inland along a river and decided to climb one of the high mountains he saw (at Apiti/Manawatu Gorge).

At the top he saw a great forest that dominated the horizon in all directions. Legend says that it was so vast that the only way to enter was with someone who knew it – if you didn’t, you were unlikely to ever find your way out again.

Māori lived in small areas of the forest or they’d sleep in the trunk of enormous trees – one rātā was said to measure 66 feet in diameter. They saw the forest as a living pantry, its waterways and plants providing for all their needs.

When Europeans arrived in the mid-1800s, they were amazed at the sheer scale of the forest.

“So dense was the forest, that even in it’s clearest patches, the sky was seldom visitobe – with the result that travellers through it would often carry lanterns by which to see their way” – A. McCallum, 1985

Whatonga had a grandson called Rangitāne, namesake of the iwi that now extends from the lower North Island through to the tip of the South Island.

Rangitāne was the great-great-grandfather of Te Hāmua, who is the ancestor traced back by the hapū, Ngāti Hāmua.

The forest you see at Pūkaha today is the remainder of Te Tapere nui o Whatonga. Its guardians (mana whenua) are the hapu, Ngāti Hāmua. However, this iwi has two branches (takiwa) that are connected with this area. These are Rangitāne o Wairarapa and Rangitāne o Tamaki nui a Rua (at the northern end).

In the 18th century there was a man known as Te Rangiwhakaewa of Ngāti Hāmua. He had two sons called Parikoaeu and Tamahau. Parikoau and his descendents lived in the northern end of the forest (Rangitāne o Tamaki nui a Rua) while The line of Tamahau are to the south.

Today, the area between Pūkaha and Woodville is shared.

Pūkaha is often translated to mean “windy mountain”. The large hills of Pūkaha were especially important to the Rangitāne people who used it for hunting, fishing and berry gathering, and it was also strategically significant as a navigation point.

Te Tapere nui o Whatonga lost much of its acclaimed “Seventy Mile Bush” (as the Europeans called it) as Europeans made way for farmland. What you see today at Pūkaha is one of only three segments left of the original forest.

Rangitāne o Wairarapa and Rangitāne o Tamaki nui-ā-Rua signed a Deed of Settlement with the Crown on 6 August 2016. This settlement was intended to enhance the ongoing relationship between Rangitāne and the Crown. As part of the Cultural Redress, the area on which Pūkaha stands (Rongokaha/ Mākirikiri Gravel Reserve) was returned to the tangata whenua Rangitāne.

Rangitāne then gifted the Pūkaha land (Reserve and Visitor Centre) back to the Crown for the people of Aotearoa in 2016.

A full copy of the Deed can be found here.

Our goal at Pūkaha today is to encourage all people to embrace the atuatanga of the forest, leading to further engagement including with the Māori language and whakapapa as well as kaitiakitanga and the obligations we have, not just Māori but all of us, to the earth mother Papatūānuku and the environment.